Who will be the ARGO Champion? 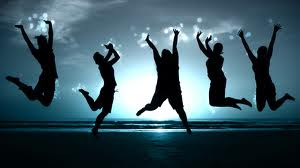 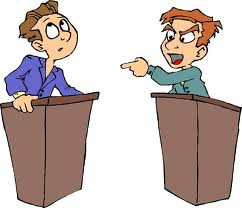 ... that some of the best debate opponents you will meet might just be right next to you?
... that you could get kick-ass constructive feedback in a regular Sunday without leaving Ploiesti?
... that you can get to call yourself ARGO's top debater?

Every ARGO debater is invited and expected to participate in this in-house competition, rounds stretching across March - June (no, if you are a Senior you are still not "too good for this"), break to semis/ quarters and grand final;

It only costs a ridiculous 10 RON/ debater (and as I am convening, you can fully expect cookies);

As you can dooh from this e-mail, all rounds are held in English;

GO LIVE: scheduled for the 18th of March for the moment (but stay tunned for this one as we need to get approvals and stuff);

Today 22nd of Janurary 2011 the registration for the 2010-2011 Premiership is officially open. ARGO debaters have until the 31st of January to sign up and can do so by filling in the following form: www.isondaje.ro/sondaj/218583135/


The Premiership Grand opening will take place on the 6th of February.

Ladies and gentlemen,
It is my great pleasure to announce the Semi-Finalist teams for the ARGO Premiership 2009-2010.
These are: Shakur, The Maveriks, New Outlook and OMG We've Killed Kenny.
The semi-finals, grand final and award ceremony will all take place on the 25th of july.
The team Ranked 1st will debate the team ranked 4th and the team ranked 2nd will debate the team ranked 3rd.
Thusly the Semi-Finals will be.
1. Shakur vs. OMG We've Killed Kenny
2. The Maveriks vs New Outlook
Speaker, Reply Speaker and full Team tabs will be revealed after the final and award ceremony.
So be there to claim your prizes!
Everyone will recieve a participation certificate.
Special prizes will be awarded for: The ARGO Champions, The Second Best Team, The Best ARGO Speaker, The top 6 speakers, The Top 2 Freshmen Speakers and The Best Reply Speaker.
Thank you and see you all on the 25th,
Serban
Convener and CA for ARGO Premiership 2009-2010
Publicat de ARGO Debate Blog la 08:09 Niciun comentariu:

This sunday, after the Premiership Grand Opening, the teams debated the motion:

This House believes that Transnistria should be an independent state


The teams debating were:


The debates were judged by Serban Pitic, Nae Sovaiala and Horia Tudor.


The winners this round were : OMG We've Killed Kenny, The Maveriks and Elysium.

Congrats to all and be ready for the next challange, 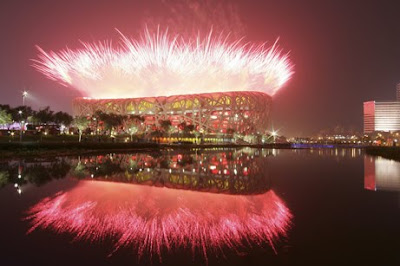 Registration for the Premiership is closed now. All shiver awaiting the first round of debating-battle!

1. All teams must be present for the estabished rounds


2. All debaters must be dressed in smart casual attire when debating in ARGO Premiership rounds.


3. In the elimination phase (quarters, semis, final) all participants must wear formal dress.


3. All debaters will respect their oponents, team mates and judges